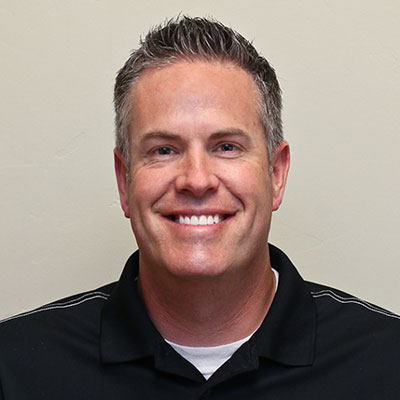 Dr. Hayhurst was born and raised in Idaho but also lived in Alabama and Oregon as his father served in The United States Air Force. His father, a Lt. Col, Pilot, and MBA, and his mother, a school teacher, instilled the value of hard work and setting goals in Dr. Hayhurst from a young age.

Dr. Hayhurst attended Weber State University and played basketball his freshman year as a redshirt. After completing a 2-year service mission for his church in Columbus, OH, he attended Dixie University and resumed playing basketball. Due to knee injuries his basketball career ended, but his studies did not! Dr. Hayhurst attended Utah State University for 3 years before attending The University of Louisville School of Dentistry for 4 years and graduated with his DMD degree in 2001.
‍
Dr. Hayhurst has been married to his beautiful wife since 1995 and together, they have been blessed with 4 wonderful children. His hobbies include spending time with his family, basketball, sports, boating, outdoors, golf, travel, and cars.

Dr. Hayhurst has been a general and cosmetic dentist since 2001. He has treated thousands of patients with his patient-first approach focusing on complete, gentle, and personalized dental care. 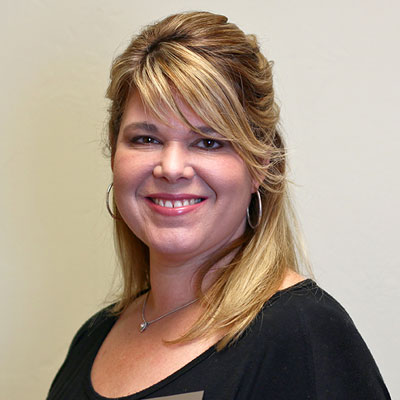 I relocated to Idaho in January of 2016 from Santa Clarita, CA. I came to Idaho to experience a greater quality of life and enjoy the outdoors and all it has to offer. I am a Grandmother of four and have two beautiful daughters who still reside in California, hopefully they will decide to relocate as well. I started my Dentistry career in 2011 in California, with a General Dentist whom I worked for five years. In my spare time, I enjoy hiking with my boyfriend and two dogs, Camping, floating the river, and long walks on the greenbelt. 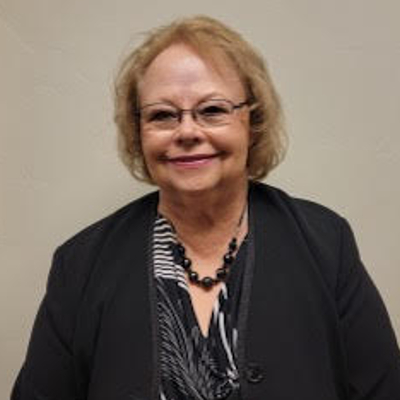 I started in the Dental field in 1976. I received my training as a dental assistant and later moved to the front desk. I have seen a lot of good changes in the dental field since then. In 2004 I joined Dr. Hayhurst's office in Star and retired in 2014 and now work part-time in the Boise office. I have lived in Idaho all my life. My husband and I enjoy travelling and camping with our family and friends. I enjoy cooking with my four grandchildren as well. Some of my hobbies are reading, sewing, beading and cross stitching. I am very blessed to work with Dr. Hayhurst and his team. 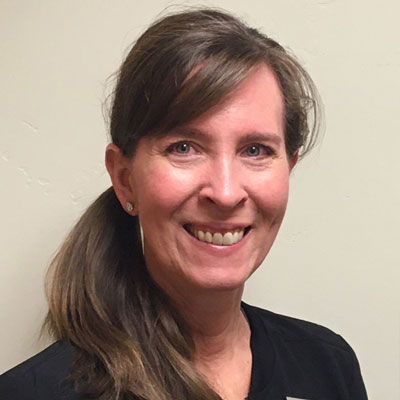 I have enjoyed working in dentistry for over 30 years! It is amazing to see the impact that a healthy mouth makes on the health of the entire body. My goal is to earn your trust and confidence by providing honest and competent dental care.

My husband and I like to spend time outdoors hiking and taking out recreational toys. We also cheer for our BSU Bronco teams! 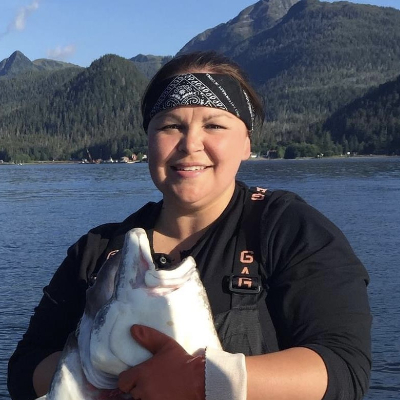 I was born in Ketchikan, Alaska but raised in Nampa! I was a Registered Dental Assistant in Sacramento, California for 8 years where my love of dentistry flourished. I met my husband in California. I graduated from dental hygiene school in 2013 then moved to Southeast Alaska. While living in Sitka, Alaska, I worked in public health where I learned quickly how important oral health is to overall health. I traveled to local Native villages every month to not only clean but enjoy the beautiful outdoors. I moved to Ketchikan after a few years where I continued my dental career in private practice. I enjoy fishing for halibut, shrimping and crabbing! I have 3 kids that keep me busy and an awesome husband. I love cooking and baking. I look forward to serving the area with excellent dental care and making them smile! 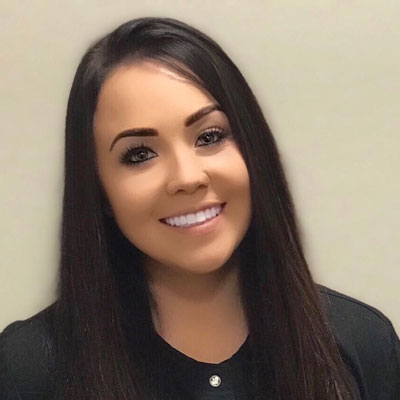 Originally from Las Vegas, I have also had the pleasure of calling both Idaho and Utah home. I was raised in Boise (go Broncos!) and post-graduation moved to Salt Lake City where I lived for several years after (go Utes)!

Before dentistry stole my heart, I worked in the semiconductor industry with a focus on process engineering. My dental assisting career began in 2016. Patient comfort and satisfaction are of the utmost importance to me. Providing a gentle, at ease experience is what I strive for. Seeing smiles blossom confidently each and every day is by far the greatest reward!

A few favorites: adventuring with my sweetheart, being a cat mama to the silliest boy, baking, interior decorating, spontaneous moments, and all things sports. 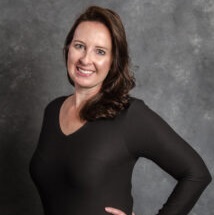 Christine is a graduate from Boise high and from The Academy of Professional Careers where she became a Registered Dental Assistant in 2005. She worked in pediatric dentistry and endodontic specialty practices before joining our team in March of 2018. Christine is cheerful, always ready to help, and friendly with patients and team members. She is passionate about the dental field and loves what she does. An Idaho native, Christine loves the outdoors and all that Idaho has to offer. In her free time, she enjoys cooking, reading, running, and spending time with her two children and family.

Call Now
Back to the top